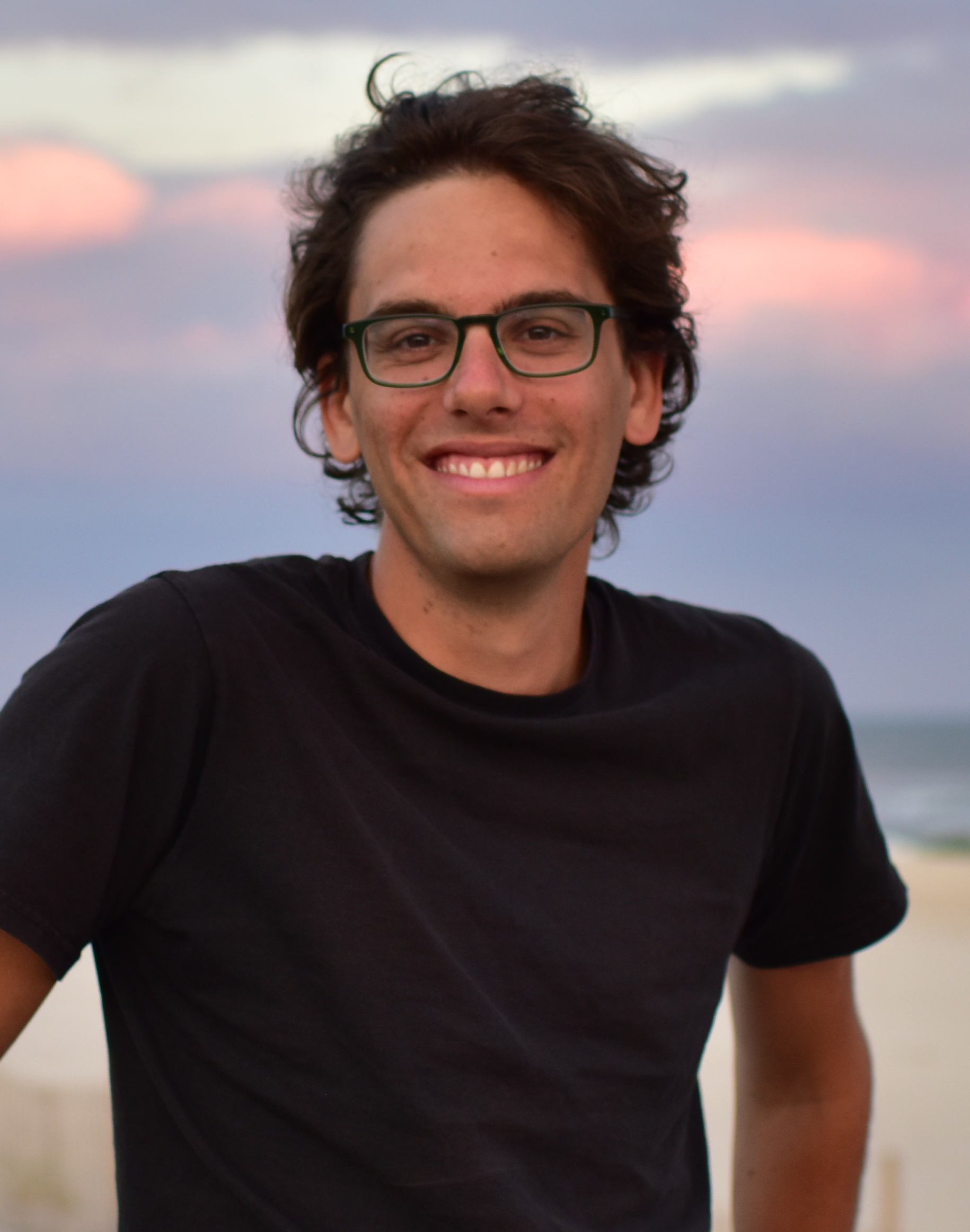 I am an assistant professor at University of Georgia. I was previously at Harvard as an NSF postdoc and did my PhD with Robert Friedman at Columbia. I love talking about math and meeting new people, so please drop by my office if you feel like chatting. Thanks for visiting!

My research is in low-dimensional algebraic geometry, especially degenerations of surfaces. I’m also fascinated by tilings and have thought a bit about Hurwitz theory.